Home/Podcast/Are You Worth The Money You Charge?
Previous Next 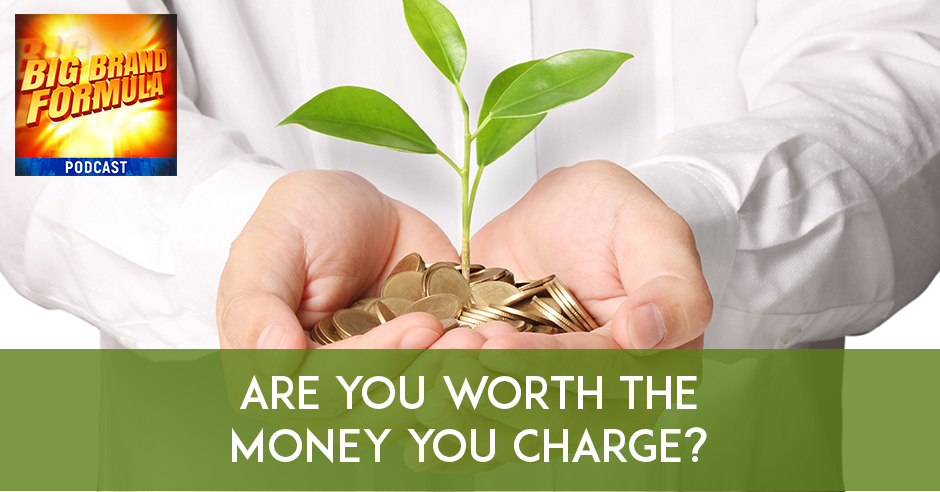 People always prefer brands that matter and have value where they get what they are paying for. Gerry Foster tackles another formula for making your brand bigger. Don’t miss this episode and learn from a real-life example how to maximize your website and marketing materials effectively, as well as discover ways to show a unique and unrivaled value that will have you competing in the global marketplace.

Are you worth the money you charge? One of the things that I’ve been talking about in the prior one was this whole thing of making sure that you have what’s called a standalone brand. Meaning that you want to put something out into the world that not only are we going to get excited about and want to talk about, but they look upon it as something that is a better alternative to their other choices. This whole thing about making sure that you get the money that you want to charge is being able to clearly convey through your brand that you are a better alternative and how your brand is different. Within the context of that, it’s the whole thing that what people are saying to you is that they want to make sure that they get the best value for their money. That’s what the consumer wants. That’s what we all want.

If we pay for anything, we want to make sure that we are getting the best that we can receive in terms of value for what it is that we are purchasing. From that standpoint, it’s all about being able to clearly convey to your consumer that you’ve got a need or desire that you can feel that you have certain benefits they are going to cherish and how you are different and better than other alternatives. Having said that, have you heard about this brand called Beyond Meat? They went public. They raised about $240 million, selling 9.6 million shares at $25 each. What makes Beyond Meat so worth noting and this ties in with this whole thing about how to get people to pay the money you want them to pay, is because they are considered the first pure play maker of vegan meat to go public.

They’re rocking it in what’s called the vegan meat industry. They’ve got all these major players and celebrity investors, Bill Gates and Leonardo DiCaprio. They took this concept of vegan burgers and have gotten it sold in burger joints like Carl’s Jr. Think about that. You can now go to Carl’s Jr. and get a vegan burger. On top of that, they’ve got their vegan patties, vegan burger. They’re being sold in 30,000 grocery stores, restaurants and schools all across the United States, including Canada, Italy, the United Kingdom and Israel. That’s incredible. We’re talking about vegan burgers here. The key takeaway lesson here for each of you, because I know all of you want to make sure that you could convey value for what you’re offering. You want people to pay the prices that you want them to pay. 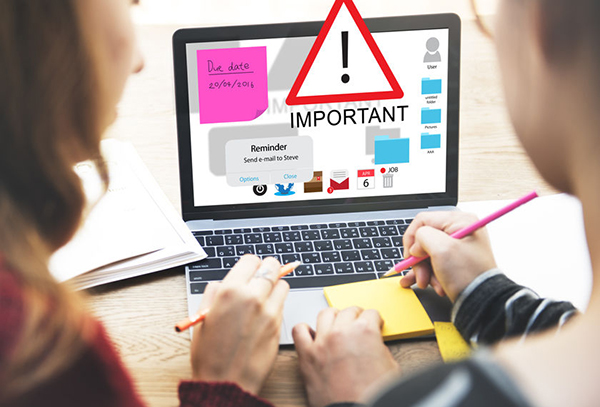 Value For Money: When you try to do something significant, someone’s going to come along and try to take that away from you.

What they’ve done is they saw what was trending in their industry, in America in terms of food tastes. They said, “We’re going to ride this wave.” The biggest trend that they saw that they realized they could capitalize on was offering consumers meat alternatives. The real appeal for a lot of consumers now is anything that is “plant-based” because plant-based foods, plant-based diets and that sort of thing are very important. Burger King has gotten on the bandwagon. Burger King announced that they’re testing something called the Impossible Whopper, which is going to be made with a plant-based burger. They are on to something here. When you want people to pay the prices you want them to pay, you have to clearly communicate to them. I touched on this before, the advantages you offer. You have to convey through your website, through your marketing materials, to any kind of online marketing, whatever your platform may be. You must convey how and why you are a better, smarter choice than all the other competitors or alternatives they are considering.

This doesn’t matter what you offer. You could be offering widgets, some kind of product or you may be offering services. You may be offering yourself in terms of your particular gifts, skills and talents or abilities. You may have a nonprofit or you may be branding your business as a whole or whatever. It always comes down to conveying to someone that you offer a better alternative. In the case of Beyond Meat, they start with their ingredient list. They talk about that they only use natural ingredients that had not been genetically modified. They don’t use any soy. They also talk about what separates Beyond Meat vegan burgers and patties apart from the rest is that all of our products is made from pea protein, canola oil, potato starch, and other plant-based ingredients. Their burgers bleed with beet juice and sausages are colored with fruit juice. It’s good for the environment as well because their plant-based burgers take 99% less water and 93% less land to produce than a beef burger and that they generate 90% fewer greenhouse gas emissions.

They’re all about taking on beef burgers. Remember, previously I talked about how one time I was looking for a burger and I went to Five Guys who claims that what makes their brand so special is that they have perfect French fries. It’s all about telling people, “This is why you should do business with me.” What got me interested also about Beyond Meat was how was their competition responding to this? The competition has pointed out that Beyond Meat burgers have higher sodium, carbohydrates and slightly less protein. That’s one of their main competitors. This main competitor called Laura’s Lean Beef, imagine that you got Laura’s Lean Beef and Beyond Meat vegan going at each other. The lean beef burger is 160 calories and the Beyond Meat burger is 270 calories. The response now from Beyond Meat is that they’re working to reduce the sodium content, which they feel is simply a natural byproduct of their manufacturing process. That’s just how it goes in business.

You must clearly communicate something if you want to connect with your target audience. Click To Tweet

When you try to do something significant, something to help other people, someone’s going to come along and try to take that away from you. If you want to charge the prices that you want to charge and get people to pay those prices because you feel in your heart of hearts that you are worth the money that you want people to pay, learn from this brand and others like them. I will be referencing different companies, different brands and all types of stuff. It’s going to be awesome, but pay attention to this company. If for no other reason, check this out. This company was just founded in 2009 and in 2018 they did almost $88 million in sales.

They went from a start-up to $88 million in nine years. Their 2018 revenue was 170% higher than what they did in 2017. Start thinking about why should people do business with you? You must clearly communicate something if you want to connect with your target audience. The best way to do that is by showing value, unique and unrivaled value in order to compete in the global marketplace and often a very crowded marketplace that most of you are finding yourselves in. It always starts with having a strong world-class, distinctive brand that people will gladly pay for to have that experience.